On September 22, during the DAW Conference closing ceremony at the European Parliament, Bogdan Ceobanu, Policy Officer at European Commission representing Startup Europe, presented the winners of the StartUp Europe Awards 2016 for Belgium. 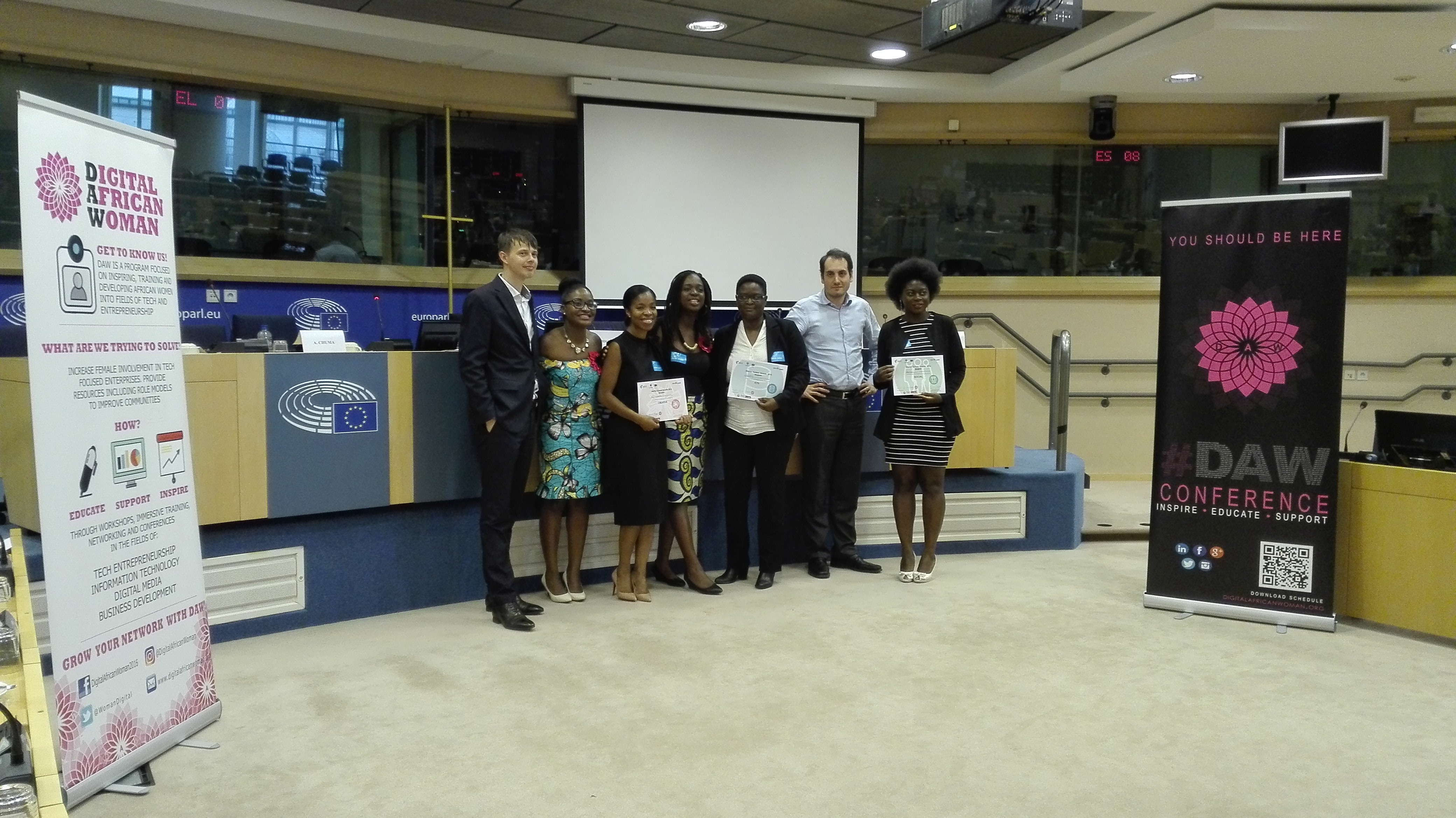 In his speech, Ceobanu explained that the StartUp Europe Awards 2016 is an initiative promoted by the European Commission, with the support of Startup Europe and implemented by Finnova, whose final European ceremony will be held in the first quarter of 2017. “We aim to help European entrepreneurs to create companies, to help them to grow them bigger and recently we started to think internationally. We believe that there’s a huge global opportunity and people from everywhere in the world can have a massive impact in this world. It’s just matter of having a great idea and working on it”, Ceobanu remarked.

The jury was composed of Brian Rashid, Silicon Valley Start-Up Trainer and Motivational Speaker; Alexandra Dreschner, Director of Corporate Social Responsibility at UCB (CSR); Haweya Mohammed, Co-Founder and Head of Communications at Afrobytes Paris and Jezabel Martínez-Fabregas, Expert in Strategic Communications and Political Marketing. They listened to each of the pitches carefully, asked the startups questions, and finally chose the winners of the Belgian National Final of the SEUA 2016.

Digital African Women launch the first edition of the DAW Conference to give aspiring female African tech entrepreneurs the opportunity to learn, engage and develop their entrepreneurial skills with immersive training, while maximizing their power and use of technology. 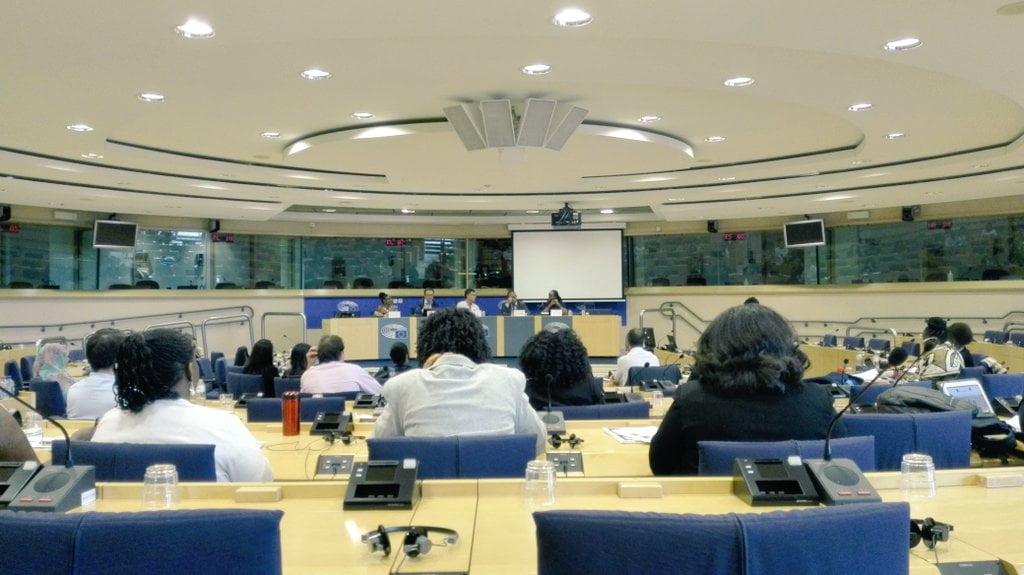 For two days, September 21 and 22, different activities took place in the European Parliament, such as panels with international speakers, a workshop and the Pitch Challenge. From August 8 to September 21, the startups registered took part in a 6-week online pitch training program. One of the requirements to participate was that the startup had to be led by a woman, of any background or origin. This training program was a prerequisite to take part in the final Pitch Challenge at the DAW conference on September 22, where they could present their startups in front of the jury and win the chance to be candidates in the European Final of the StartUp Europe Awards 2016.